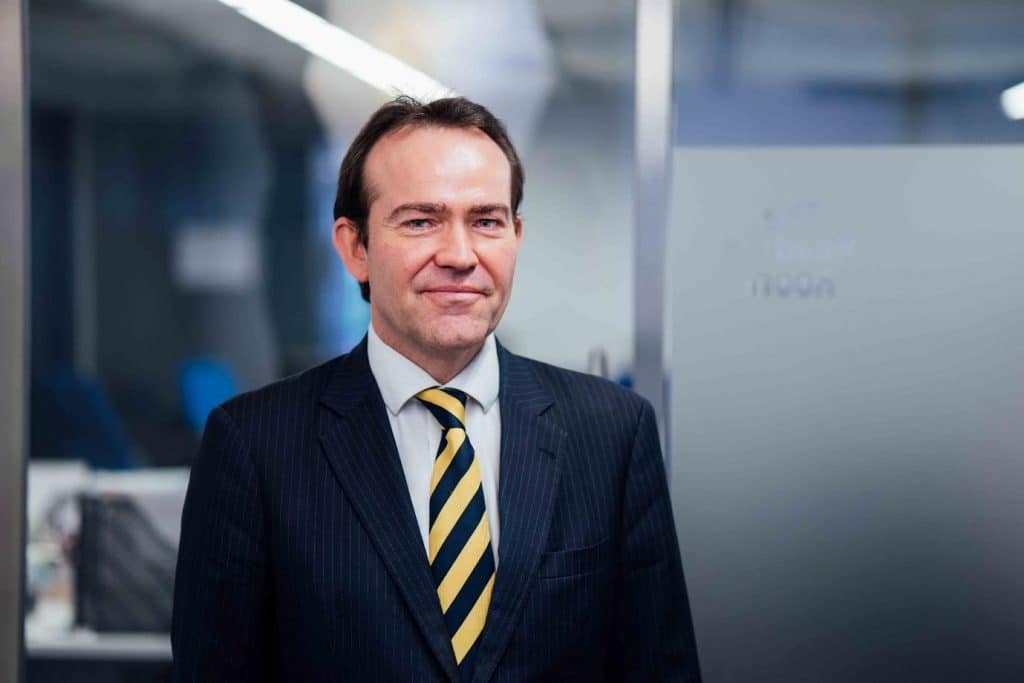 Llewelyn James is a British citizen and a real estate professional who currently lives and works in Hong Kong, see linked in profile: https://www.linkedin.com/in/llewelynjames/
Back in 2005 Llewelyn travelled to Romania with the view to looking for land sites which would achieve significant capital growth and with good development potential on the behest of a family member who ran two AIM listed property funds the Black Sea Fund and the Ottoman Fund with combined assets under management (AUM) of GBP 200 million.
The country was experiencing rapid economic growth and was about to join the European Union which actually occurred on 1st January 2007. Having viewed numerous plots in Bucharest but finding nothing suitable he decided to look at some of the second-tier cities and settled on Brasov in Transylvania as offering the best prospects due to its location and history.

Brasov land and property prices were rising strongly at the time and a new international airport was being planned for the city as well as the new A3 motorway which would run all the way to Hungary. The mandate from the fund changed so in 2006 seeing the opportunity he decided to buy a 5 hectare plot of land for his own company Llewelyn James Investtiti SRL.
The area was Zoned for industrial use and was on the main European road (E60) heading North from Basov with a big 277 m opening. The area seemed primed for regeneration once the infrastructure projects were completed. In 2009 he bought a further plot at the back of the previous land parcels so increasing the plot size to 6 hectares int total, again this was purchased in his company name.

Shortly after purchase Llewelyn applied for the PUZ or Plan Urbanistic Zonal and in December 2007 the PUZ for the land was approved and the plot is ready to be used by a developer for industrial construction at any time, see the PUZ section/tab of this website. 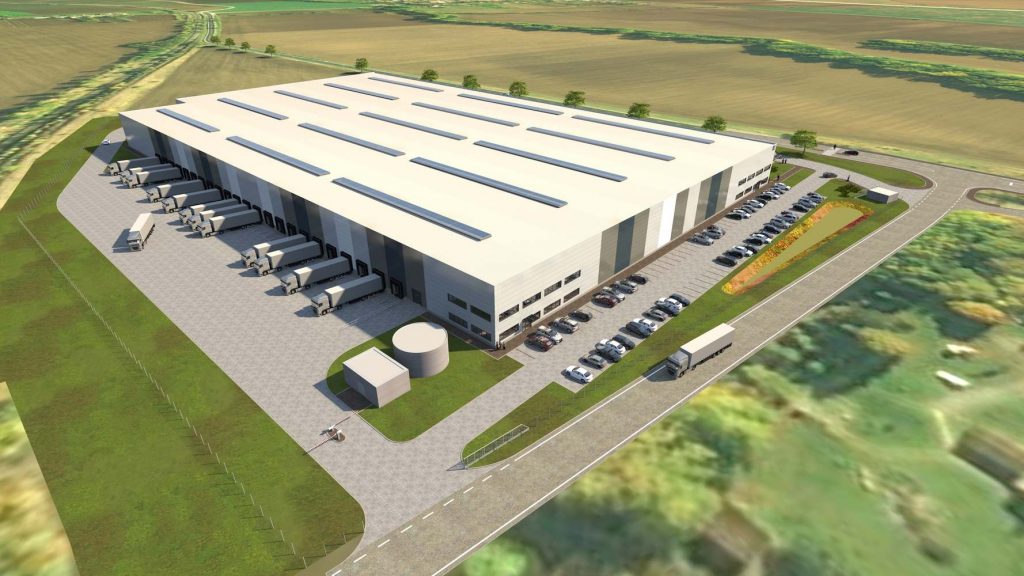 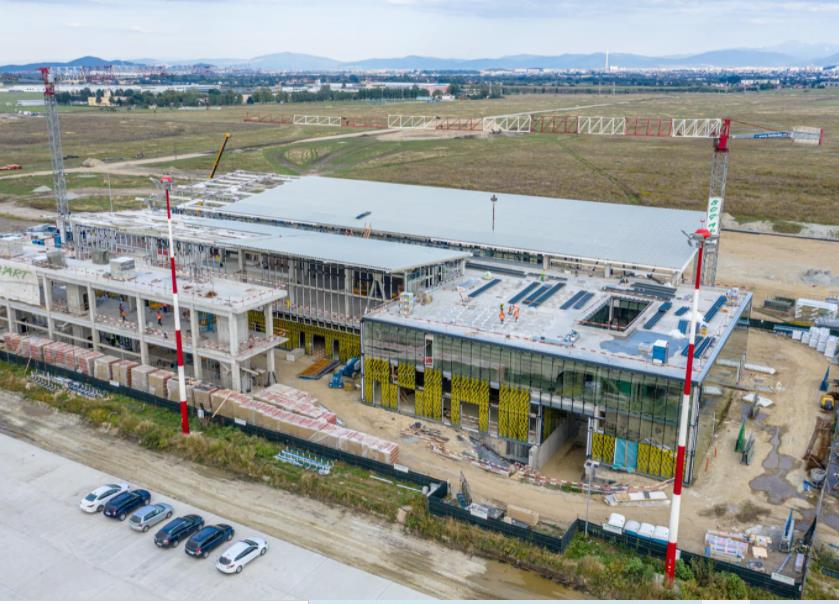 The global financial crisis in 2008 delayed both the airport and the A3 motorway however despite this set back development continued along the E60 close the plot. The Reinert sausage factory was completed along with a Miele household appliances factory.

A new ring road which extends around the city was completed along with numerous other big projects in the city centre such as the Coresi shopping resort and the AFI Brasov Mall.
In 2017 Llewelyn transferred the plot from his company which was wound up and all the assets transferred into his personal name. Llewelyn is the sole owner of the land it has no loans or encumbrances and can be sold only by him, any potential buyer is dealing directly with the one and only owner.

As the Brasov International Airport is almost complete and the economy has begun a powerful recovery as Covid related restrictions recede with GDP growth of 6% expected in 2021 Llewelyn believes it is a good time to sell the land or to seek a joint venture partner.
Property prices are rising across Romania and in a few areas have exceeded the peak hit in 2008. Prices for land and property are likely to keep rising for the next 5 years as global interest rates remain at historically low levels and the inflationary environment triggered by the vast amounts of quantitative easing and money printing from central banks gets underway in earnest.
For a developer the land is well sited on the main road with easy access to the international airport via the ring road, all the documentation in place and the owner is ready to negotiate terms now.
The asking price is Euro 19 per sqm plus VAT: €1,132,400 + VAT 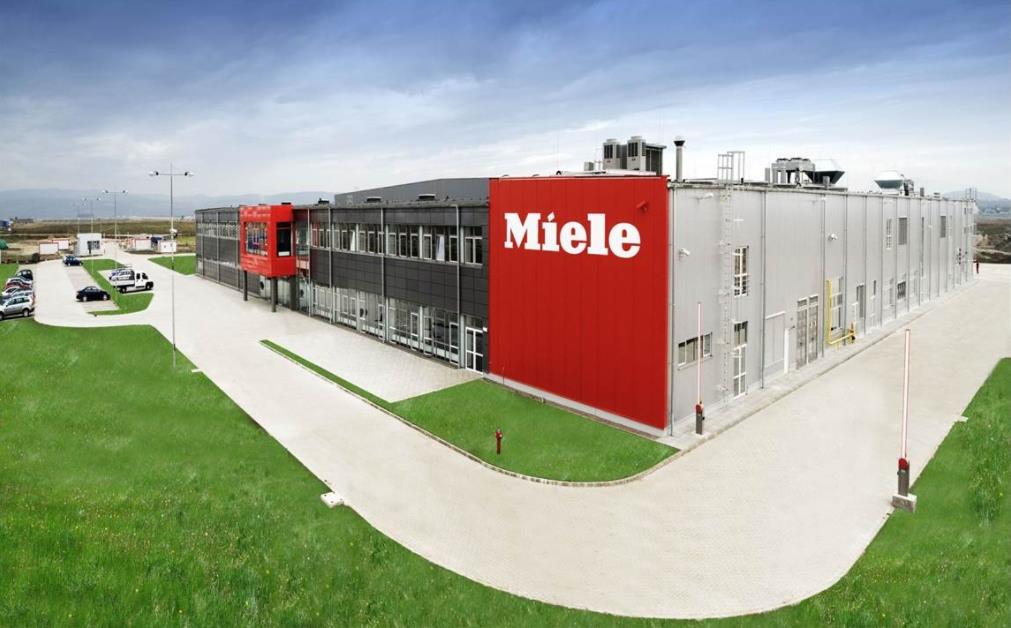